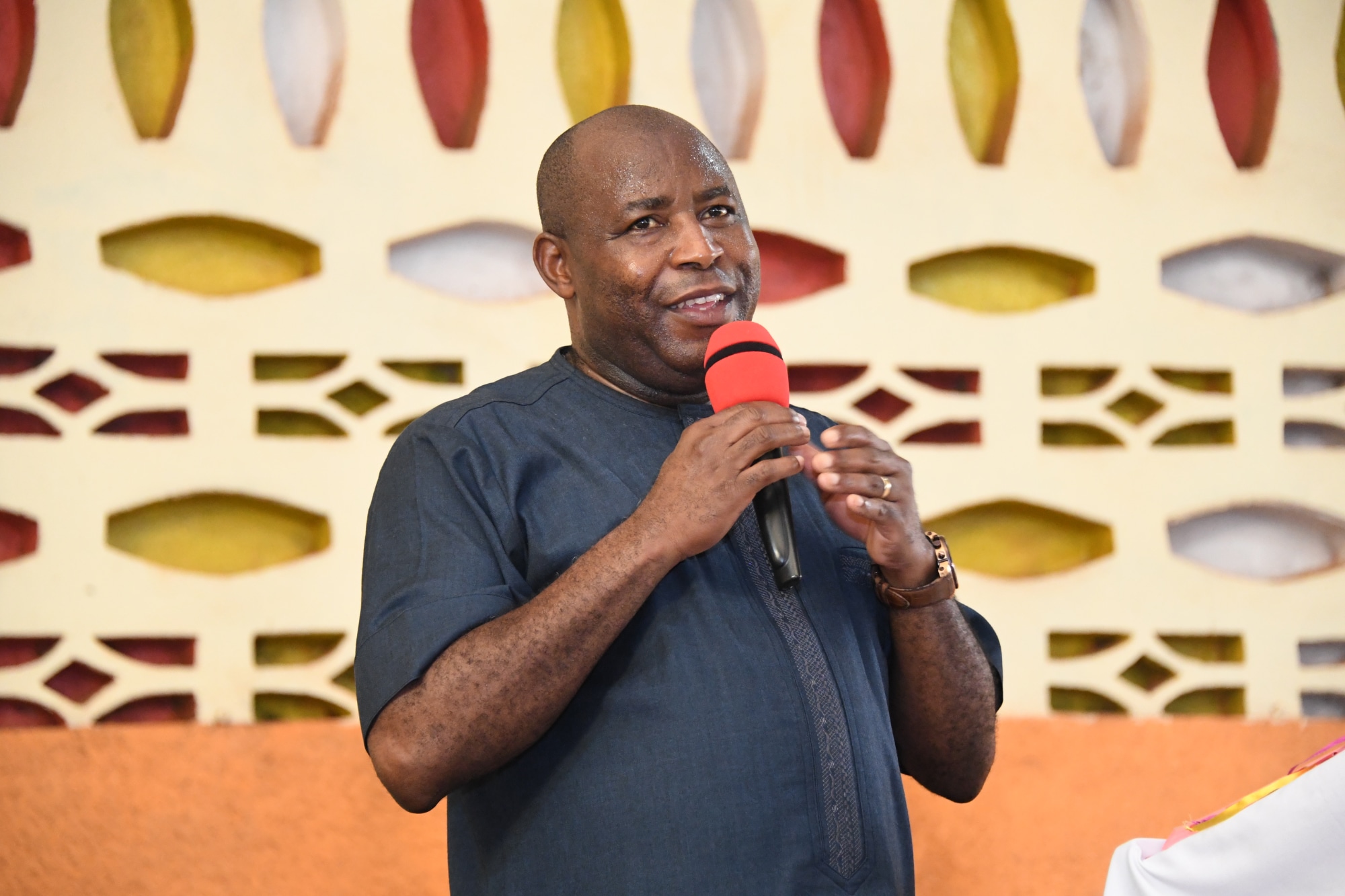 The President of the Republic His Excellency Evariste Ndayishimiye urged the population to invest more in development works to increase production while respecting the barrier measures to combat COVID-19 so that this pandemic is eradicated in Burundi.
He made these remarks in the Muzinda Parish of Bubanza Diocese during the Sunday Mass which was enhanced by the Presidential Family.

The Head of State praised the development activities carried out by the Muzinda parish which contribute to increasing production in Bubanza province. He also urged other parishes to do the same. ” We are delighted that production has been abundant this year all over the country and that the province of Bubanza has quadrupled its production. The state, for its part, is committed to buying all this production and will after itself find a market with the objective of supporting the population. We hail your efforts to contribute to the development of the country through your various projects and we hope that the other parishes will learn from you and serve as a model for the rest of the population ”, he insisted.

The Head of State advised members of parliament to support the population in initiating development projects in order to contribute to the development of their respective provinces.

President Ndayishimiye also took this opportunity to express his gratitude to the inhabitants of Bubanza Province for being the 2nd province to have elected him with the majority of votes in the presidential elections.

Speaking on the COVID-19 pandemic, His Excellency the President of the Republic thanked the Lord that the rate of contamination in Burundi remains at its lowest. However, he urged the population to continue to observe the barrier measures: “We thank the Lord that the contamination rate is low and that even 90 percent of those who were affected by this disease have recovered. We recommend that you do not stop observing the barrier measures, we invite you to dedicate this week that we will begin to prayer so that this pandemic is eradicated forever in our country ”.